Rules as stated on the VIRA - Island Series Web Site:


Individual – Each runner's time will be recorded and points awarded according to performance.
To qualify for Series Awards: 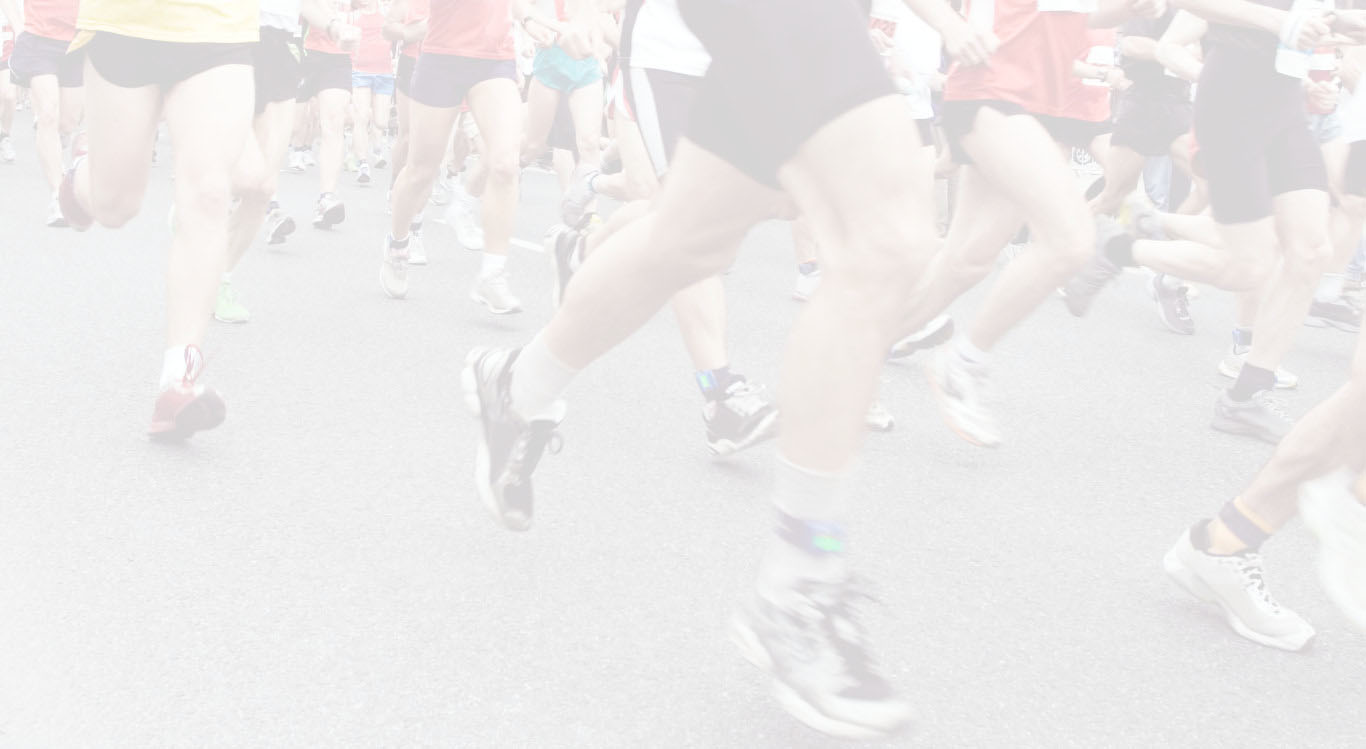